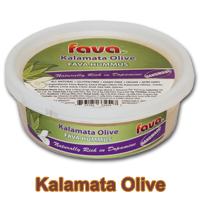 What: Their Fava Hummus and Fava Hearty Dip

Where:  At the Alemany Farmer’s Market, Whole Foods, and other Bay Area natural foods stores. Look on the Fava website for a complete list of stores where their products are sold.

Disclosure: I receives samples to try.

This entry was posted in Recipes, Mediterranean. Bookmark the permalink.